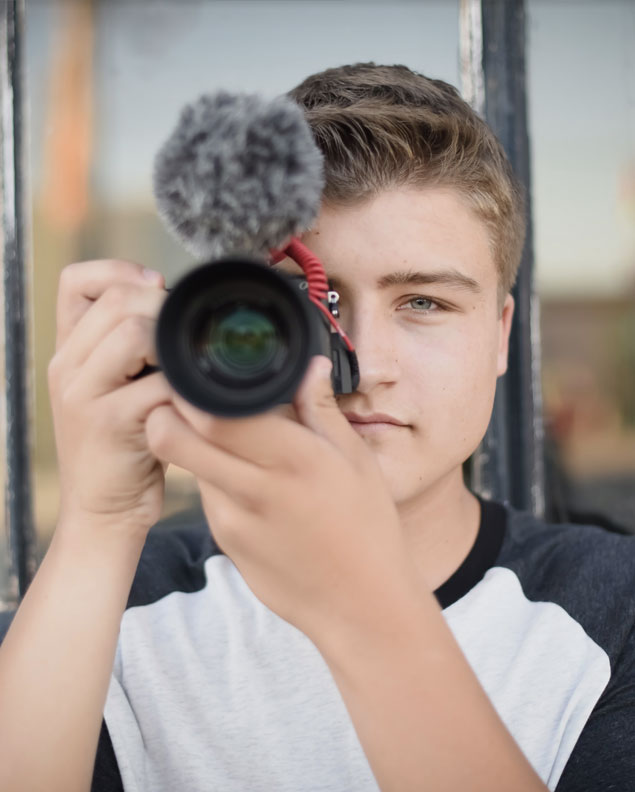 Jared Kooistra began the process of developing his photography chops around two years ago. However, within the last year, he’s ramped up to professional pursuits and seems to find himself busier than he planned.

Last summer, the NCISAA staff was introduced to Kooistra as he was selected to be the official photographer of the NCISAA AD & Sports Medicine conference in Concord, NC. Prior to that, he was inspired by a cousin who was already creating videos. Kooistra says “I remember watching my cousin make videos and I wanted to do the same so that I could entertain people. This led to photography and more.” He later met a wedding photographer who has introduced him to opportunities around the Triad. Of course, there’s been no shortage of work within the HPCA community as well.

Jared enjoys photography within sports but particularly likes exploring unique places and settings to shoot around the state, especially finding new places others have not discovered. As he gains a positive reputation, it seems the demand exceeds his time. He’s found it difficult to turn down jobs, despite being a busy high school senior!

Sadly the end of that senior year is approaching. As with peers across the country, Kooistra’s varsity golf season has been suspended with the end undetermined. In the meantime, he is anticipating his next steps and going to college. He hopes to get a Business Degree and plans on owning several companies and possible talent management.

The NCISAA appreciates Jared Kooistra’s photographic contributions and wishes him the best with his future pursuits!